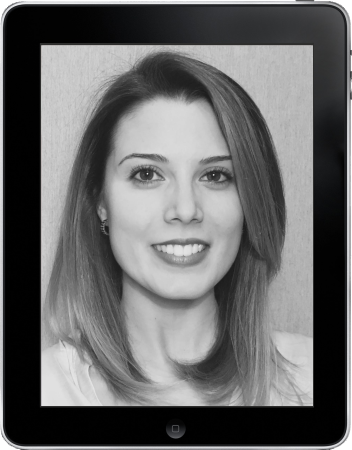 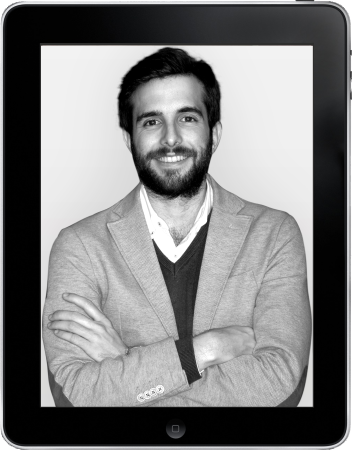 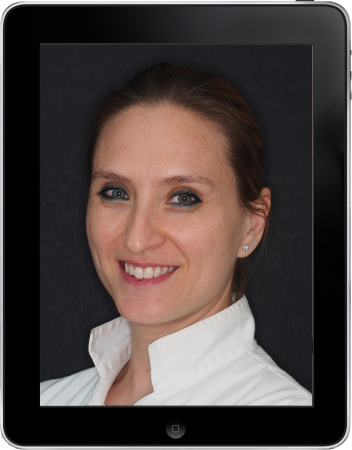 Complete the form with your data and your query will be answered as soon as possible, thanks.